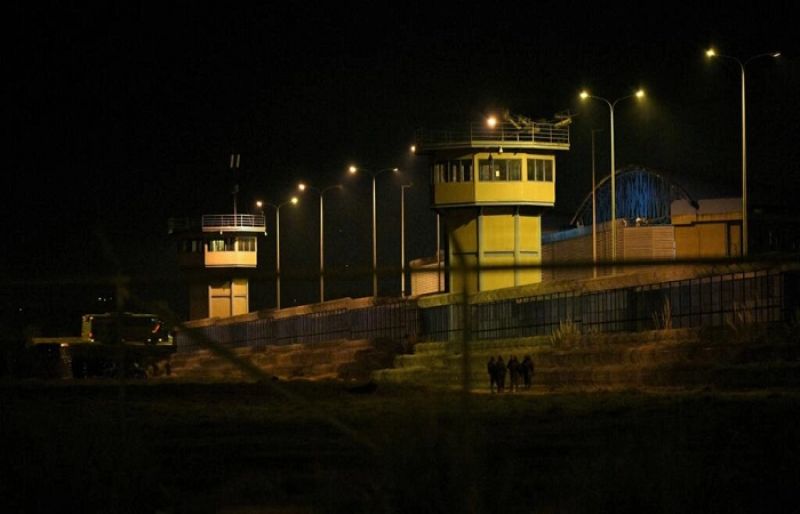 A clash between inmates armed with guns and knives inside the Latacunga prison in central Ecuador on Monday left at least 15 people dead and 20 injured, authorities said.

According to international media, officials attributed the fighting to national and international drug trafficking groups which have turned the Andean nation’s prisons into the scene of repeated massacres as the groups fight for power and drug distribution rights.

Ecuador’s national penitentiary service confirmed the death toll in the Latacunga prison, located 50 miles (80 kilometers) south of the capital of Quito. Agents are still searching the prison’s pavilions for bodies.

Videos in which gunfire and the screams of inmates can be heard were posted on social media.

As per international media reports, some 316 inmates were killed inside Ecuador’s prisons last year, according to the penitentiary service. So far this year there have been 90 deaths. The worst massacre took place in September of last year in the Litoral Penitentiary in Guayaquil, where 125 prisoners were killed.

Ecuador’s prison system is designed for about 30,000 people, but some 35,000 inmates were held in 53 state prisons as of last month.