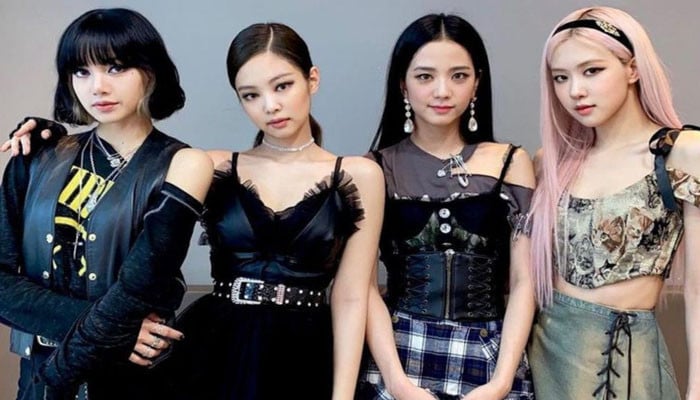 
BLACKPINK BORN PINK once again reached an all-time high and achieved another milestone.

On October 4, Allkpop reported that BLACKPINK’s second full-length album BORN PINK, successfully maintained its position at no. 4 on the U.S Billboard 200 chart for the second consecutive week.

The K-pop girl group’s single BORN PINK has become the first-ever music video in 14 years to reach this milestone, since American girl group Danity Kane released their album Welcome to the Dollhouse on April 5, 2008.

Meanwhile, the K-pop group is preparing their BORN PINK world tour performances in Seoul at the KSPO Dome on October 15 and 16. Following that, the tour will stop in cities throughout North America, Europe, Asia, and Oceania.

For those unversed, BLACKPINK is a South Korean girl group that consists of four members Lisa, Rose, Jennie, and Jisoo. BLACKPINK debuted under YG Entertainment in 2006 with the single album Square On.