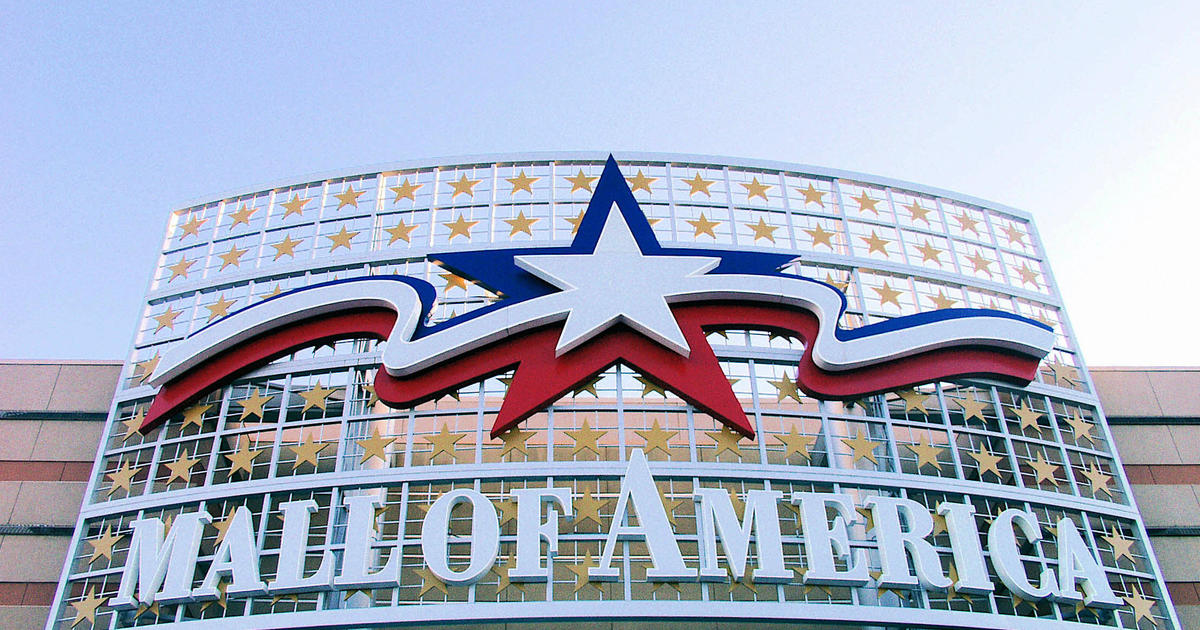 
The Mall of America in suburban Minneapolis said Monday that it will toughen its trespassing policies as part of a settlement with the family of a boy who was severely injured when a man with a history of causing disturbances at the mall threw the child from a third-floor balcony.

Additional details of the settlement were not released by the boy’s family or the mall.

The boy, identified only as Landen, was 5 when Emmanuel Aranda threw him nearly 40 feet to the ground. Aranda, who had been banned from the Bloomington, Minnesota, mall twice in previous years, told investigators that he went there “looking for someone to kill” after women rejected his advances. He pleaded guilty to attempted first-degree murder and was sentenced to 19 years in prison for the attack on Landen.

The family alleged in a lawsuit filed last year that mall security should have prevented Aranda from “prowling” at the building without an officer following him closely. The lawsuit alleged that the mall and its security detail knew about previous “violent, aggressive, and erratic” behavior that Aranda had displayed at the shopping center.

In a joint statement announcing the settlement, the mall and the family said they will work together on policy changes to prevent similar incidents.

“Mall of America and the family have agreed to work together with a focus on safety, and already are jointly pursuing policy changes to existing trespass limits for violent criminals so as to give greater ability to preclude such persons from their premises,” the statement said.

The lawsuit sought unspecified damages. At the time it was filed, an attorney for the family said the boy had already incurred more than $1.7 million in medical expenses. Landen’s parents said on their GoFundMe page in 2019 that Landen had more than 15 medical procedures, including surgeries for two broken arms and a broken leg, facial and skull fractures and removal of his spleen.

“The boy’s recovery has been nothing short of miraculous and the focus remains on his health and wellbeing, which includes privacy during this time,” Monday’s statement added. “The Mall and the family will ask that any resulting change be named in honor of the young boy.”