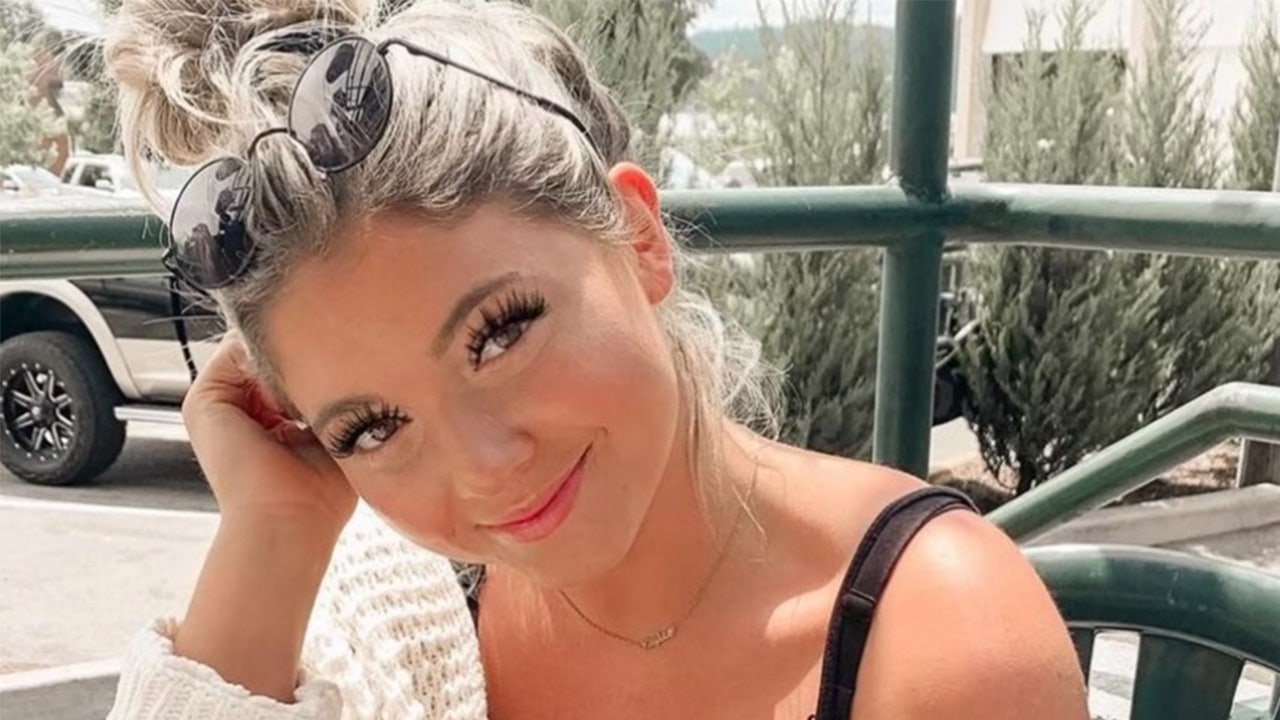 
The grieving sister of Kaylee Goncalves – one of four University of Idaho students mysteriously murdered over the weekend in a house near campus— broke her silence in a touching tribute Monday.

“One of the most painful experiences has to be to sum up an entire person in a paragraph,” the statement reads. “Who they were and what they loved & what they wanted in life. Our sister can’t be packaged up in a box with a neat bow.”

UNIVERSITY OF IDAHO HOMICIDES: WHAT TO KNOW ABOUT THE 4 VICTIMS ALLEGEDLY KILLED NEAR CAMPUS

Kaylee Goncalves, one of four University of Idaho students found murdered Sunday in a home near campus.
(Facebook)

Kaylee, 21, Ethan Chapin, 20, Madison Mogen, 21, and Xana Kernodle, 20, were found dead Sunday morning after police responded to a call of an unconscious person at the King Road home, according to the City of Moscow Police Department.

Investigators believe a knife may have been used and called the quadruple homicide an “isolated, targeted attack.”

Kaylee, one of five siblings, loved her puppy, Murphy, her family and “the way mimosas looked but not really the taste,” according to the statement.

As the middle child, she fiercely looked out for her family and “didn’t hold back on love, fights or life.”

Before her tragic slaying, Kaylee had plans to move to Texas for a tech job that started Jan. 1, her family said. The native of Rathdrum, Idaho, was also looking forward to an upcoming trip to Europe.

“She’d never stop fighting for us and demanding the truth and justice and neither will we,” her family wrote.

Brothers Hunter, left, and Ethan Chapin pose in their Sigma Chi shirts. Hunter posted the photo to Instagram in a tribute to Ethan, who was found murdered near the University of Idaho campus Sunday.
(Instagram)

Chapin’s brother, Hunter, memorialized his passing with a post of the two on Instagram smiling in their Sigma Chi shirts with the message, “My brother and my best friend.”

Police did not have anyone in custody as of Tuesday morning. Authorities are asking anyone with information to contact the Moscow Police Department at 208-882-2677.

Haley Chi-Sing contributed to this report.

Rebecca Rosenberg is a veteran journalist and book author with a focus on crime and criminal justice. Email tips to rebecca.rosenberg@fox.com and @ReRosenberg.