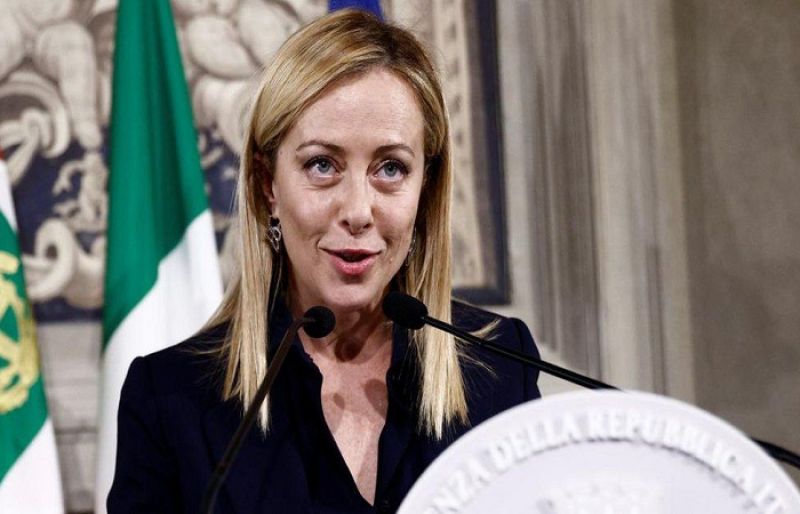 Far-right leader Giorgia Meloni has been named Italy’s prime minister, becoming the first woman to head a government in the European country.

According to international media, President Sergio Mattarella invited Meloni on Friday to the presidential palace, Quirinale, after the political consultations he conducted since Thursday with the parties represented in the parliament.

Mattarella gave Meloni the task of forming the new government, with whom she had met for more than an hour.

Her post-fascist Brothers of Italy party- Eurosceptic and anti-immigration — won the September 25 legislative polls but needed outside support to form a government.

Meloni’s appointment on Friday is a historic event for the eurozone’s third-largest economy and for Brothers of Italy, which has never been in government.

Shortly after she was named, the 45-year-old from Rome named her ministers, who will be sworn in on Saturday in front of

Her party won 26 percent of the vote last month, compared to eight and nine percent respectively for her allies Forza Italia and the far-right League.