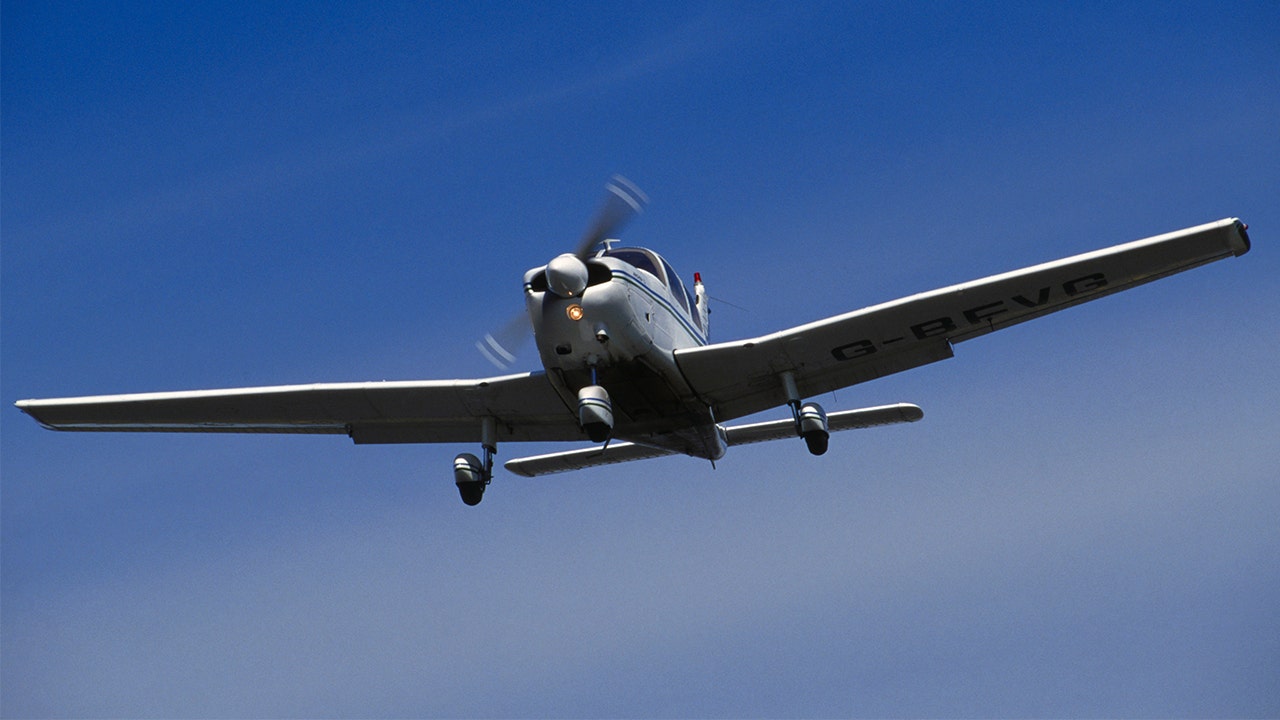 
A Florida plane carrying two people crashed in the Gulf of Mexico Saturday evening and recreational divers have found a body that may have been associated with the plane.

The single-engine Piper PA-28 crashed in the Gulf of Mexico after departing Venice Municipal Airport in Florida around 7:30 p.m. local time, according to the Federal Aviation Administration (FAA).

Officials say the plane that crashed in the Gulf of Mexico Saturday was a Piper PA-28, as seen above.
(aviation-images.com/Universal Images Group via Getty Images)

The plane crashed approximately 2.5 miles west of the Venice Fishing Pier, according to the City of Venice. Two people were on board the flight, the FAA said.

The FAA contacted the Venice Police Department after the plane never reached its planned destination, the city said. Around that time, recreational divers located a body in the water that may have been associated with the plane, according to the city.

The plane has not been recovered as of Sunday morning. The U.S. Coast Guard confirmed Sunday it is assisting local agencies in the search for a missing person and a single-engine aircraft.

The causes of the crash are not clear at this time. The FAA and the National Transportation Safety Board (NTSB) are investigating in coordination with Venice police, the Venice Fire Department. The Venice Airport Director, U.S. Coast Guard, Sarasota County Sheriff’s Office, FWC and the Sarasota Police Department.

This is a developing story. Check back for updates.