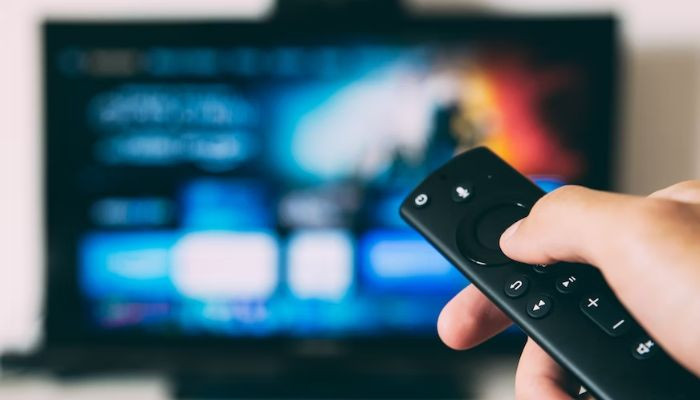 
India’s Ministry of Information and Broadcasting has instructed television channels to broadcast content that is in the national interest or for public service for 30 minutes every day.

In the ministry’s latest uplinking and downloading rules, it mentioned that the television channels apart from sports and wildlife will have to telecast such content in the national interest

Information and Broadcasting Ministry secretary Apurva Chandra told the media outlet that they would further discuss the matter with stakeholders.

“We will soon bring a circular regarding this… But before that, we will meet and discuss with all the stakeholders,” the official was quoted as saying.

She said that the timings for telecasting the daily 30-minute mandatory content were yet to be decided, adding that the ministry was working on modalities.

“As airwaves/frequencies are public property and need to be used in the best interest of the society, a company/LLP having permission under these guidelines for uplinking a channel and its downlinking in India (other than foreign channels only downlinked in India) may undertake public service broadcasting for a minimum period of 30 minutes in a day on themes of national importance and of social relevance,” the new guidelines state.

Under the headline “obligation of public service broadcasting”, the ministry mentioned themes like agriculture, rural development, education, the welfare of women, health and family welfare, environment protection, and cultural heritage and national integration.

It added that channels may inculcate such content wherever possible except in places where it may not be feasible like in the case of sports channels.