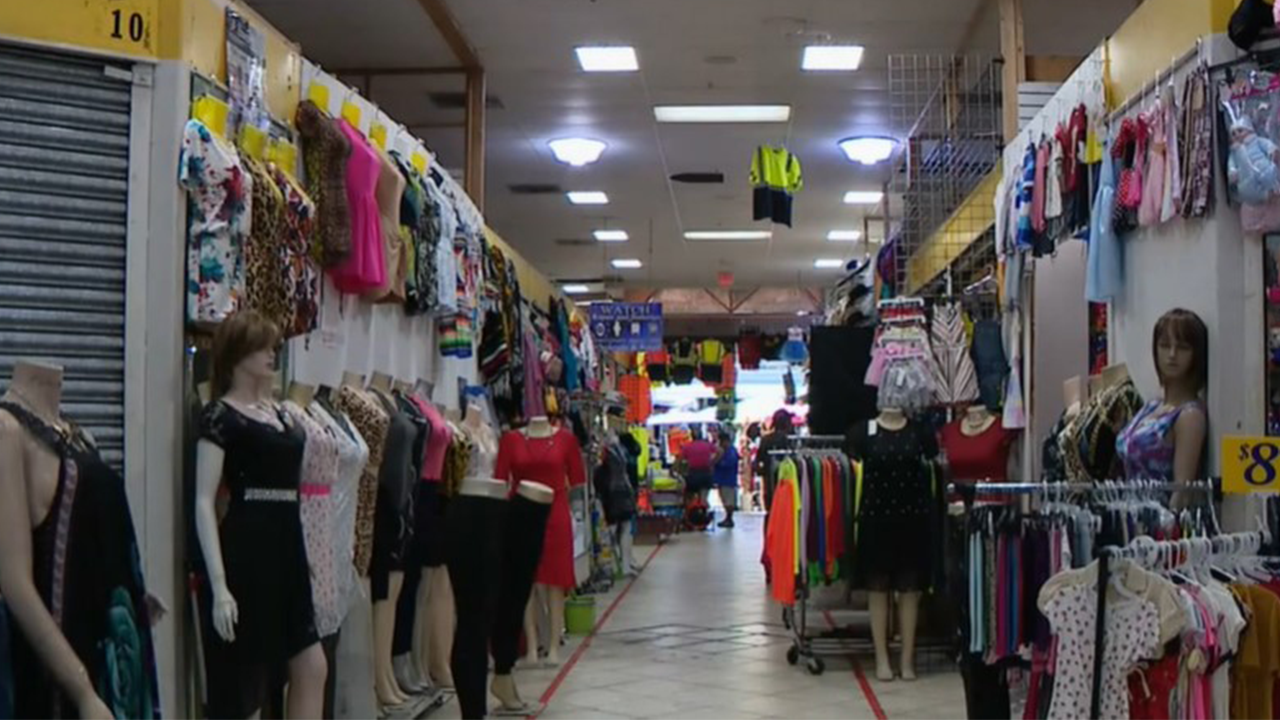 
The owner of a wig shop in Los Angeles was stabbed to death as he attempted to prevent shoplifting at his business.

Tommy Lee, who immigrated from South Korea, owned the store in downtown LA for about 20 years before his life was cut short.

Both suspects were arrested. Their identities have not been released due to their ages.

The owner of a wig shop in Los Angeles was stabbed to death as he attempted to prevent shoplifting at his business.
(FOX 11)

Davina Kangavari, the landlord of the shopping center where Lee’s shop is located, has watched the surveillance video of the fatal attack. The footage has not yet been released by the Los Angeles Police Department.

“They were looking at a wig. And then all of a sudden they made a run for it. Tommy had a record of being tough and going after robbers,” Kangavari told FOX 11.

Tommy Lee, who immigrated from South Korea, owned the store in downtown Los Angeles for about 20 years.
(FOX 11)

“He started chasing them around the shopping center and then the boy pulled out a knife and shanked him right in the heart,” she continued.

Lee’s store had been targeted by robbers several other times prior to Saturday. His death is just the latest violent crime in Los Angeles County.

“I don’t think he ever imagined he would be murdered over a wig,” Kangavari said.

Kangavari was also asked about what she had to say to the store owner’s attackers.

“Shame on you,” she told the outlet. “Threw life away over a wig.”