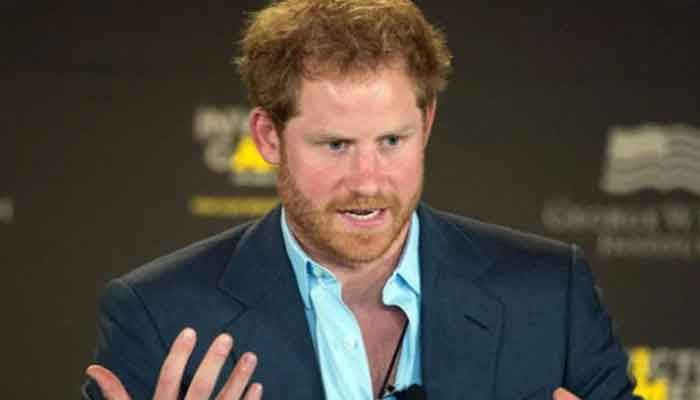 In conversation with express.co.uk, she said: “It’s hard to watch Harry here and not regret the fact that he is no longer a member of the royal Firm. He engages so well and shows empathy with the people he is talking to, as well as exposing his own emotions in a very natural way.

“He is especially good with the children, who he mirrors and mimics to create some very natural bonds with, and who he talks to directly and easily, rather than talking over them at their parents.”

Sharing her thoughts on Harry’s expression during the video call, Judi says: “At one point he performs a partial self-hug, rubbing his shoulder with one thumb in a self-comfort ritual before sucking his lips in and rubbing his nose. There is also a sad expression and a twisting of his mouth and a pulling up of his lower lip when the Queen is mentioned.”

“Vocally he still sounds like the usual Harry although there are some words that he pronounces with a US accent,” the expert said.

Judi opined: “His ‘excited’ is now ‘excided’, his ‘harder’ sounds like ‘hurder’, and finally ‘better’ comes out as ‘bedder’.”