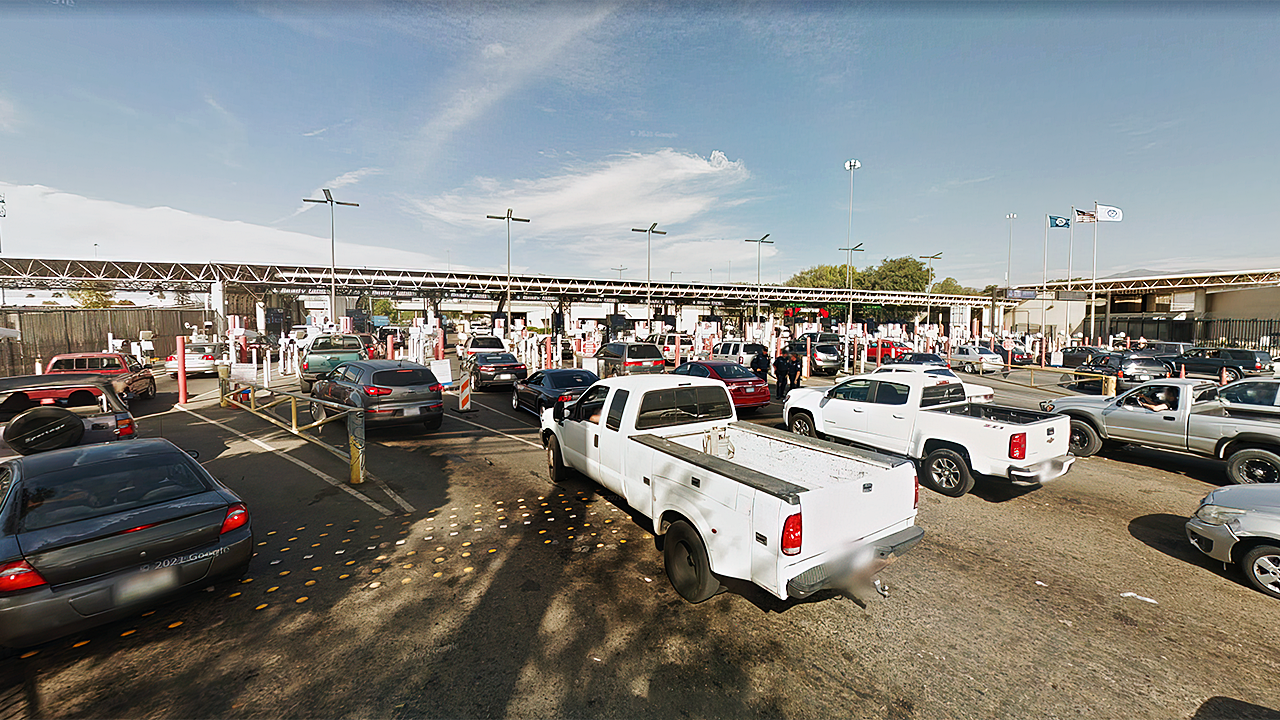 
A Mexican citizen has been sentenced to nine years in prison following a record-breaking drug seizure of more than 17,500 pounds of methamphetamine and another 388 pounds of fentanyl from a truck trying to enter the United States, federal prosecutors said Friday.

Carlos Martin Quintana-Arias admitted to driving the tractor-trailer on Nov. 18, 2021, through the Otay Mesa Port of Entry in San Diego, California, the Justice Department said.

The Otay Mesa, California, Commercial Port of Entry is one of three ports of entry in the San Diego-Tijuana metropolitan region in California.
(Google Maps)

He pleaded guilty earlier this year to the importation of a controlled substance. Both amounts mark the largest seizures of either drug in the U.S. in 2021 and 2022 so far, prosecutors said.

“This was a brazen attempt to smuggle a record amount of deadly narcotics into our country, and as this sentencing reflects, those persons looking to make a quick profit from narcotics smuggling will be vigorously investigated and prosecuted,” said Chad Plantz, special agent in charge for Homeland Security Investigations in San Diego.

A federal indictment said Quintana-Arias applied for entry into the U.S. with a manifest that identified the contents of his 1996 Stoug trailer as automotive body parts.

However, an X-ray machine detected anomalies in the truck’s trailer. A drug detection dog then alerted U.S. Customs and Border Protection (CBP) officers to the vehicle.