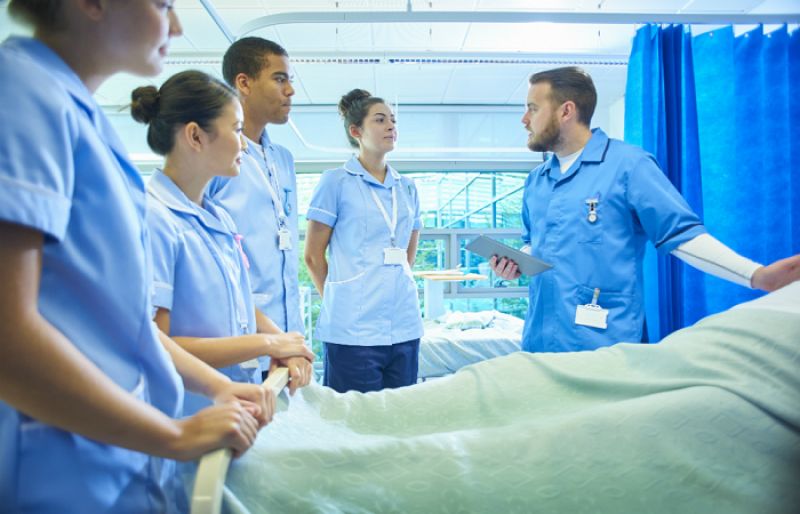 Tens of thousands of nurses in the United Kingdom will go on strike for the first time demanding better pay as the cost of living soars.

According to international media reports, nurses at most of the state-run National Health Service (NHS) employers across the country have voted for the action, the Royal College of Nursing (RCN) said on Wednesday.

The RCN, which has more than 300,000 members, said industrial action would begin before the end of the year, after the first vote on strike action in its 106-year-old history.

“Anger has become action our members are saying enough is enough,” RCN General Secretary Pat Cullen said in a statement. “This action will be as much for patients as it is for nurses. Standards are falling too low.”

NHS nurses have seen their salaries drop by up to 20 percent in real terms over the last 10 years, leaving members struggling to feed their families and pay their bills, the RCN has said.

The union is asking for a pay rise of 5 percent above inflation.