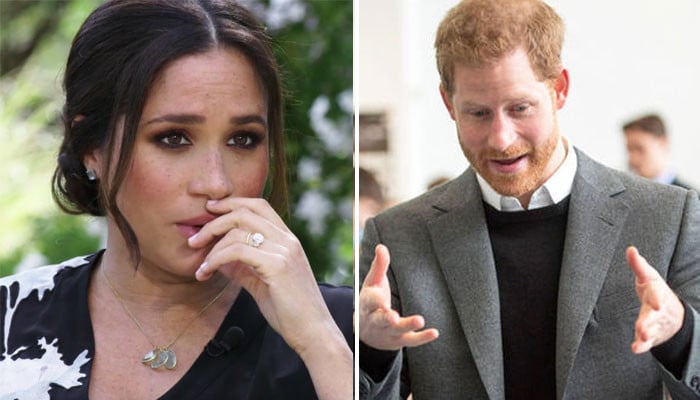 
Prince Harry and Meghan Markle’s plans for Netflix and their collaboration are reportedly in shambles, as another director takes on their upcoming docuseries.

This insight has been brought forward by royal commentator Daniela Elser, in a new piece for News.com.au.

She began by writing, “On paper, it’s almost impossible to come up with a filmmaker more perfect to captain whatever TV series it is that Meghan and husband Prince Harry have been working on for Netflix.”

“And yet, it has now been reported that in fact the royal duo ‘had a falling out’ with Bradley and ultimately went on to replace her with Oscar nominee Liz Garbus.”

“This revelation is just the latest in an ever-growing list of speed bumps and hiccups that have reportedly bedevilled the Duke and Duchess’s first big Netflix show.”

“It made perfect sense when on September 2 The New York Times broke the news that the Sussexes had signed a ‘megawatt’ deal with Netflix, whose stock was rocketing up in value thanks to the fact the world had nothing to do but stay indoors and consume content.”

But “Here’s, quite literally, the $148 million question: Will it all be worth it? Will creative visions have aligned to create streaming gold or is Netflix about to be lumped with some show about them mooning over one another while plotting how to change the world in between rounds of matcha lattes? Will it be moving, must-watch viewing or self-involved, navel-gazing drivel with a hint of intellectual pretension?”

“Will all the reported changes, tweaks and disagreements, not to mention the patience required to wait two long years, pay off?”