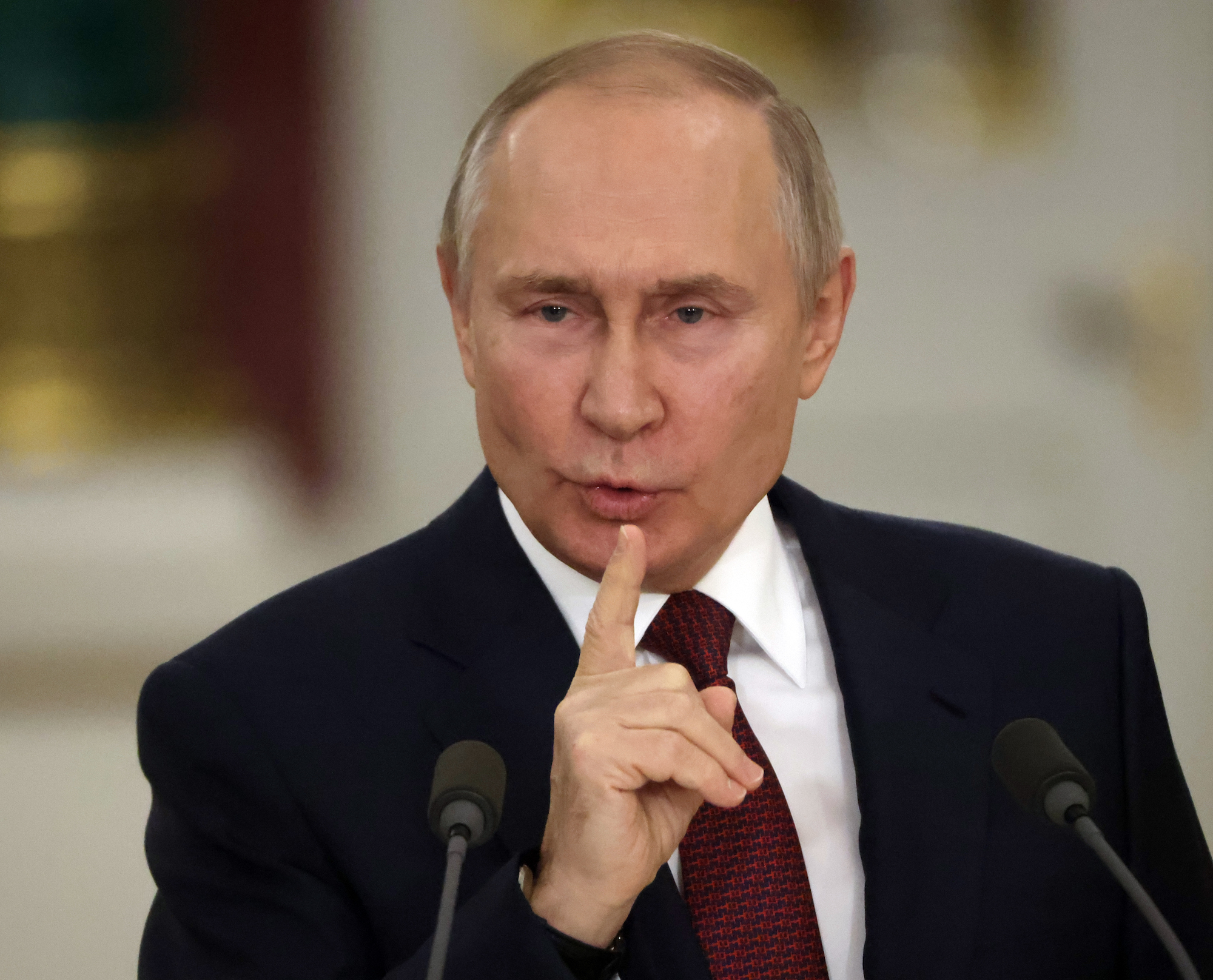 
People in central Kyiv welcomed with cheers on Sunday the lighting of the capital’s Christmas tree, which was first lit a week ago and since then it lights up every evening.

The Christmas tree is located in Sophia square – the traditional place for the Christmas and New Year festivities which usually includes a Christmas market – at the center of the Ukrainian capital.

The moment tree was lit up using a power generator was met by enthusiasm from the crowd which had gathered to witness the moment.

Lit in blue and yellow colors, like the Ukrainian national flag, the 12-meter high tree is decorated with white doves and topped with an ornament representing Ukraine’s coat of arms, a symbol of the country which has been devastated by Putin’s war since Feb. 24 this year.

Kyiv Mayor Vitaly Klitschko said earlier this year that decorations would be funded 100% from local businesses and that the tree would be decorated with “with energy-saving lights”.

Ihor Zholudiev, an IT specialist originally from Ukraine’s second largest city, Kharkiv, told CNN that he found the moment “inspiring.”

“Usually we were not so happy about it. But this difficult year, when there are almost no holidays, when these holidays are not felt, this lighting of the Christmas tree is inspiring. It really feels like Christmas,” he told CNN, adding that his wishes “for New Year, Christmas and birthday are the same: victory and peaceful sky above our heads.”

Ihor and Victoria, a married couple also present at the square echoed his sentiment.

“We wish the Russians to go away from our land, that’s the only wish,” they told CNN, adding they were hoping for “for some ray of good,” this Christmas and New Year.

“We came here with our child. She was born during an air raid, and she needs happiness too. Our daughter is 9 months old, she was born on March 31,” they said.